Everything with a beginning has an end.
The time has come to say your lasts goodbyes to Dredd.

The start of Dredd December of 2019

Dredd was first known as RegardsNation, unfortunately, I couldn't find the initial profile picture, but it was ugly. Dredd was first written with Discord.JS library. On January 15th, 2020, its token has been accidentally leaked, during which multiple servers have got destroyed. The call with the hacker can be found here. (This video was recorded by a different person and the 2nd person talking was not me)

After the initial bot got hacked, I decided to delete that bot and start a new one instead from the beginning - a new name, new library, and new profile picture. At first, I named it Roles and used the profile picture displayed below. That’s also when I started using Discord.PY library.

After almost a month, I decided I don't like the name of my bot and started looking for a new name. After a couple of websites, I found six different names, from which I chose Dredd.

Around this time, I started adding Dredd to bot lists. After approximately two and a half weeks, it got verified on all the bot lists I added Dredd to. Credits to Discord Extreme list for being the first list to verify Dredd.

With this release, new features got released, and some stuff got changed:
• Automod
• Multiple new commands
• Improved logs
• Changed the design of the help command
• Switched from JSON to PostgreSQL

Dredd has reached its 50th server on this day!

Not a lot has changed with this release, primarily only the code base and performance improvements. Dredd was also made open-source on this day.

Dredd has reached its 100th server on this day!

Dredd has got verified by Discord on this day. I still remember receiving an email from Discord right after I shut down my pc and went to bed. When I read the whole email, hopped out of my bed, booted up my PC, and was super excited about the fact it got verified and got both members and presence intents.

Right until this day, I’ve been self-hosting Dredd on my laptop, but luckily, I got access to a VPS, from where I was able to host Dredd.

Even though Dredd was technically started back in December of 2019, I didn’t feel like celebrating its birthday on that day due to events that happened with the initial bot application.

The day I had to make an announcement, telling that the data of the last three months got lost due to the VPS provider shutting down unexpectedly, right after their internal team got changed.

A lot has changed with this release - you can read the change log in the support server. This rewrite took me over 410 hours to finish and about 8 hours to release. In total around 420 hours. (This number was not intentional, I swear!)

All the profile pictures have got improved in design.

Due to the new Message Intent, Dredd's development got halted for a while.

Dredd was verified for the message intent on this day, meaning the development has resumed. The next update was released not even a week after this.

Dredd turned two on this day. The development process has been halted again due to my finals coming up and me wanting to focus on school. Dredd final update was also released on this day. A simple web dashboard has also been released with the update.

The announcement no one was waiting for June 26th, 2022

I successfully graduated and returned home after all the finals. On this day the announcement was made about Dredd's sunset on August 31st, 2022.

The day has officially come - Dredd's sunset. Final songs are being played, final commands are being ran, final memories are being made. Goodbye Dredd o7

A huge thank you to all the supporters who have supported me and Dredd during this journey. It means a lot to me! I can’t thank all of you, but here’s a short list of people who have contributed to Dredd's development and helped me to get Dredd to where it was.

It hurts to see Dredd going so soon, but good memories were made.

It's been a pleasure using Dredd's many features for my servers! Thanks for creating an awesome bot.

Dredd was the #1 choice for new servers, it had everything you need. No paywalls, no vote to use.

So long Dredd, gonna miss ya. Thanks Moksej for making Dredd, helped me learn Py it was a great bot.

as an translator of Dredd and a contributor I want to say thank you. Thank you for use this bot.

Dredd is a high quality bot that will be dearly missed.

I've used Dredd with Connor to do stuff like reminding and logging, I'll miss it.

Include me in the message pinboard

It brings me great sorrow to hear when bots shut down, especially one with a marvelous developer.

Really sad that Dredd is shutting down. 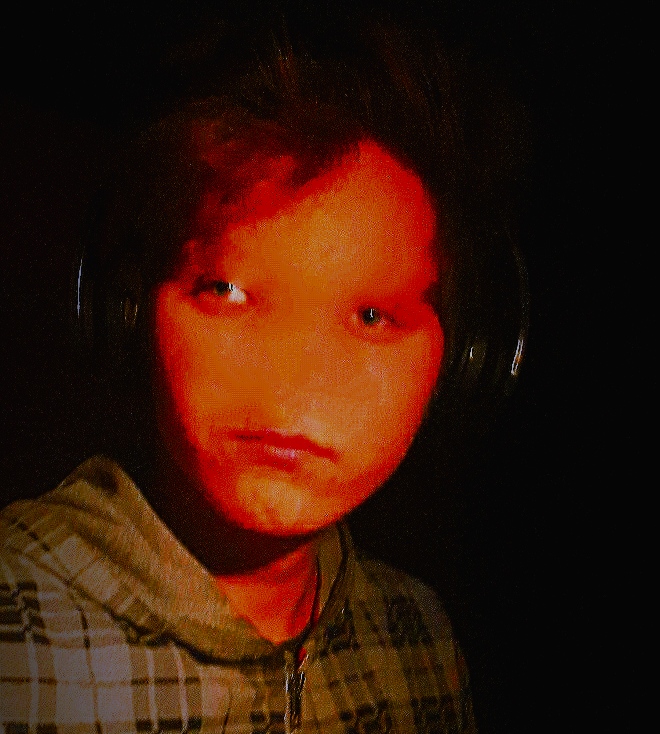 Dredd has been my most used and greatest bot since years. I have had many positive experiences with it and had hoped to continue to have them for a long time. Though i understand that all things, including Dredd must come to an end at some point. No matter what, i will continue to stick around for other great things from Moksej, and i thank him and all contributors for making such a great bot, with such great features. No bot can, and will ever be able to top it. You will be missed Dredd.

Dredd is a useful bot

Dredd's been one of the best discord bots I've used, sadly, it didn't reach the heights it could...

I was one of the first Hosters of Dredd. It was always a goal to overtake Dredds Guild count.

Goodbye everyone! It has been a pleasure.

But this is not the end!

I and my friends have been working on a new project for over a year! You should definitely check Ulafo out! I'll also be working on new projects to hopefully release them in the near future. Join the Dredd's server which will be reworked to match future projects and plans.